A Full-Service Pharmacy offered on site for your convenience. 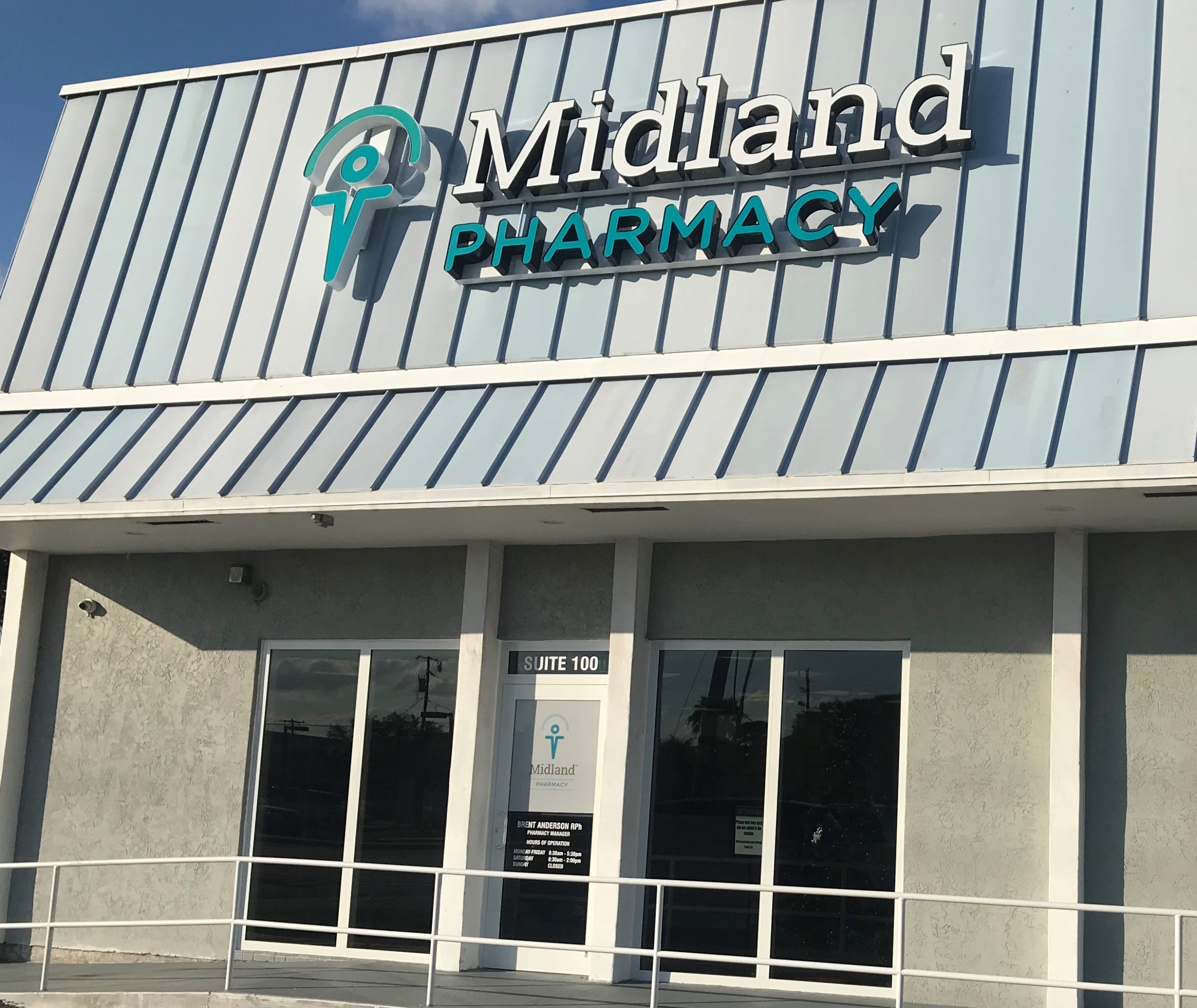 Fill the Same Day Each Month 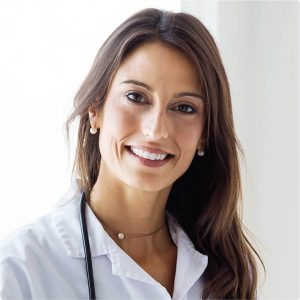 Board Certified in Medication Therapy Management

Tyler Hamrin began his career as a staff pharmacist at CVS Pharmacy. Following this he moved to Publix Pharmacy where he was promoted to assistant Pharmacy manager and then later as offered a Manager position at Dr G’s Pharmacy where he was in charge of dispensing medications to patients at Urgent Care Practice as well as distributing medications to multiple rehabilitation sites in South Florida. In 2017, Tyler was hired at Midland Pharmacy where he ran the day to day operations and dispensing of medications. Since then, he has become the Head of Operations within the pharmacy and has been certified by the American Academy of HIV for his work in the field of HIV treatment and prevention. 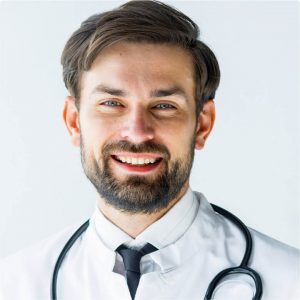 Originally from New Orleans, La. Brent Anderson began his professional career as a licensed pharmacist in 1990 after completing his Bachelor of Science in Pharmacy at Xavier University. Brent furthered his education by completing studies for licensure as a Registered Nurse. Majority of his career he worked as a hospital pharmacist while at one point also working as an intensive care unit nurse. Promotions in Pharmacy lead to roles as an Assistant Director of Pharmacy at a Children's Hospital in New Orleans as well as Mt. Sinai in Miami Beach, Florida. Brent later became a Director of Pharmacy for a large hospital system in Broward County and is currently working as the Pharmacy for Midland Pharmacy in Fort Lauderdale, FL.